Since launching our Jobs for the Girls campaign in 2011 we have organised several different events and activities.

Over the years we have attended Westminster to speak with ministers, appeared on national TV and radio and even had Dragon's Den star Hilary Devey spearhead the campaign. Last year we set up our JFTG Academy which provided technical, business and industry advice to give females a helping hand into the electrical industry. 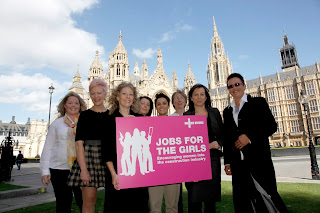 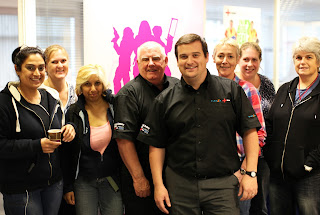 Last year we hosted our JFTG Academy for females just starting out in the trade
Posted by Unknown at 08:32